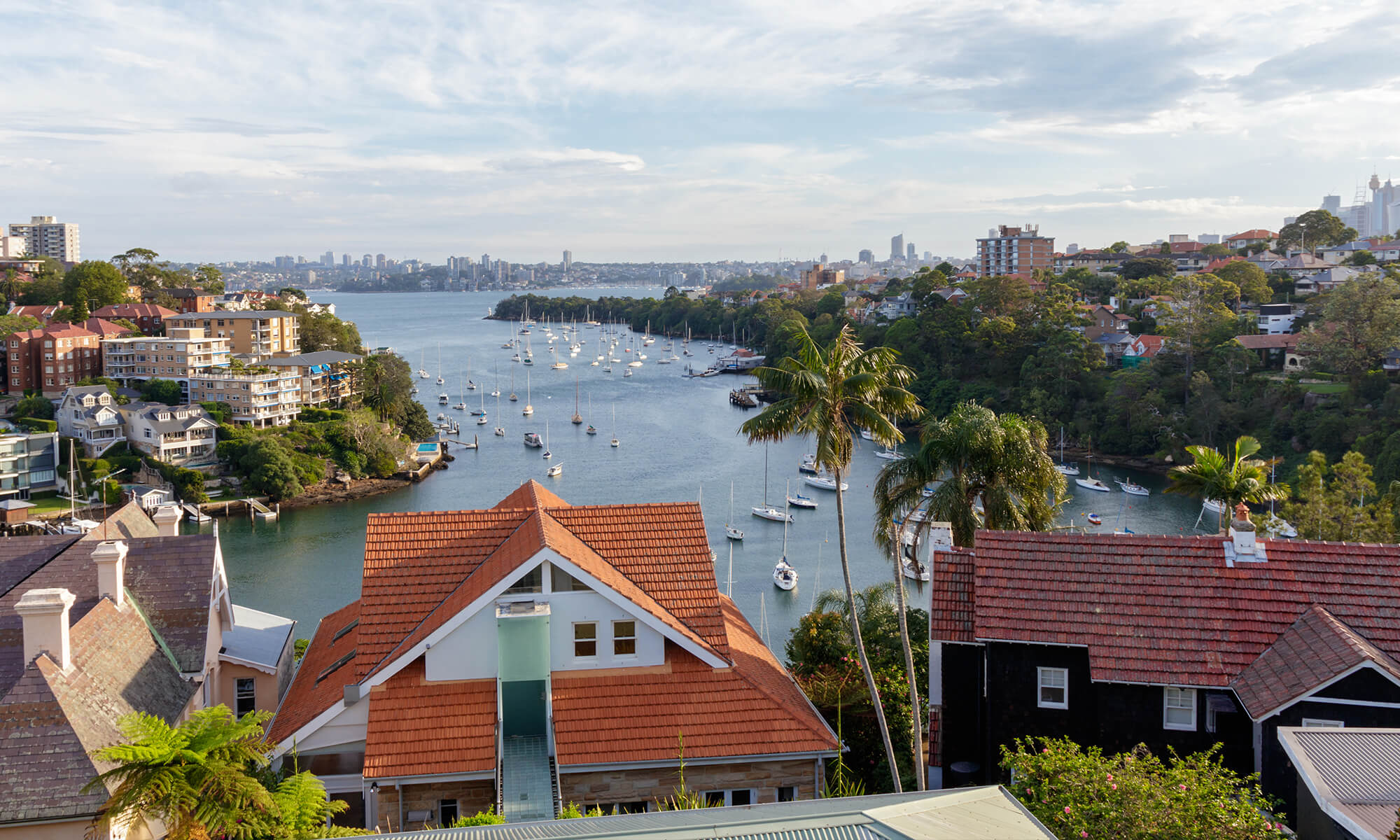 Where are the opportunities for Mosman buyers in 2022?

After an exceptional year for house sales, we’re seeing signs that 2022 may deliver the right market conditions for bullish apartment sales. If 2021 was the year of the house, 2022 is shaping up to shine a light on apartments with the convergence of two key buyer demographics - parents and investors.

Parents helping their kids to buy property in Mosman is not a new phenomenon, but right now that trend is very strong. Parents have told us they are worried that prices will continue to skyrocket making it ever more difficult for their adult children to get a foot on the property ladder in years to come.

So what we have got is a new army of parents out and about with deeper ranks than we have probably ever seen before. A lot of young professionals are too busy to do the looking - they are working, some of them have kids, they just don’t have time to do multiple inspections in different locations. So their parents are out there on the ground doing the research. Here in Mosman we have seen houses increase in value by four times the amount apartments have in the last 12 months and parents are struggling to help their kids buy houses, so now they are turning their attention back to apartments.

One in three loans at the moment are being approved for investors so investors are clearly back in the game. With price growth for apartments lagging well behind house price growth, they are seeing good value in this market segment. We have also seen rents increase in the post-covid recovery so there is more compelling reasons for investors to jump in. As borders reopen and people return to the office, there is going to be more demand for well-located rentals within a short commute to the city.

The asking price for Sydney houses tipped over $1.75 million this year, according to the Boom and Bust Report just released by SQM Research, with prices up by 27.5% for the 12 months through to mid-November.

Report author and property analyst Louis Christopher says this figure is in stark contrast to the Sydney unit asking price of $713,000 which is lower than at the start of 2018. Christopher noted that during Covid, Sydney property buyers effectively shunned units and bought “houses to their eyeballs”, a trend we saw play out on the north shore.

But with Sydney houses at near-record overvaluation, Christopher says they’re more susceptible to a correction and we support his view that Sydney units will do better than houses in 2022. Christopher points out the median house price compared to the average wage is now ten times, but with units it’s half that, so affordability will be a key driver next year.

What are apartment buyers looking for?

Because a lot of young people are working from home, parents are mindful of finding apartments that can cater to this. They are also looking for flexibility for them to start a family, so two-bedders are typically favoured as an entry point.

A good layout with room for a desk and plenty of natural light is important. Apartments can be renovated or unrenovated, this doesn’t seem to concern buyers, they’re more interested in the size of outdoor areas and the provision of parking. The bigger the balcony the more expensive the apartment. People got very tired of being confined indoors when we went into lockdowns so balconies and courtyard have really come into their own.

There is a shortage of good apartments right across the board in Mosman and those properties that tick the boxes of a good layout, a good aspect, a large outdoor area and parking are performing better than the rest.

It is too late to run an auction campaign this year because we would be running into Christmas Eve. People are also getting distracted at this time of year with reactivating their social lives and doing their Christmas shopping. We are expecting a whole lot of new apartment stock coming on in mid-January to kick-start the market and then more housing stock come February. 2022 could be a great time for apartment vendors in particular to jump in because of this overlap in surging buyer demographics - the parents buying for their offspring and the investors looking for capital growth.


Some recommendations for buyers

Our recommendation to buyers is to do an incredible amount of research upfront so that you know the market inside out and can be ready to pounce when the right property hits the market. If you keep missing out you might want to look at securing a buyers’ agent. We work with a huge number of buyers agents out there and they are assertive, they have sharp negotiation skills that the average buyer just can’t match.

There’s so much more room for apartments to grow in value in 2022. You are welcome to get in touch with us for an appraisal and help on how to get your property ready for sale, or for more insights on how to boost your chances of being a successful buyer.

Download our Selling a property in Mosman Guide here.


This information is provided subject to our Terms and Conditions.