At DiJones, we know the key is finding what drives you. Understanding your purpose. Seeing eye-to-eye so we see more of your vision, more of that thing that means more to you than anybody else. And the feeling of living it makes you feel like you.

Whether it’s the confidence you get from advice that creates more wealth, The freedom when more potential is realised in your property, Peace of mind when you’ve got more independence to live your life how you want, Or safety and security in finding a place to make more of your next chapter.

There’s more to your story. That’s why we give you the power to make the right decision today.

It is the first time in the AREA’s six-year history that an agency has won this award 2 years in a row, with our team taking out the award in 2021 and 2020.

“In 2021 we were focussed on getting the house in order, by operationally looking at three key pillars - people, process, and platforms and we believe it is this focus that has given us this opportunity to take out the title again”

We do not want to be the biggest agency, we want to put you, the client, and your desired outcomes, first. With this at the heart of our business we understood the need to offer an approach that would deliver on this promise.

What did the Judges say?

“Very impressive....Love the innovation and community engagement and the focus on customer experience.”

Our values in action

We believe that wellbeing is paramount and therefore we also ensured we did not lose site of the importance of providing the right support to our team so they can deliver for you.

We put wellness, health and balance at the forefront of our business with programs including the Dine with DiJones cooking events, Random Acts of DiJones which highlighted acts of kindness towards other team members as well as fitness classes, access to wellbeing apps and bespoke and consistent training sessions.

Most importantly these will continue into 2022 and beyond. To read more about our values click here 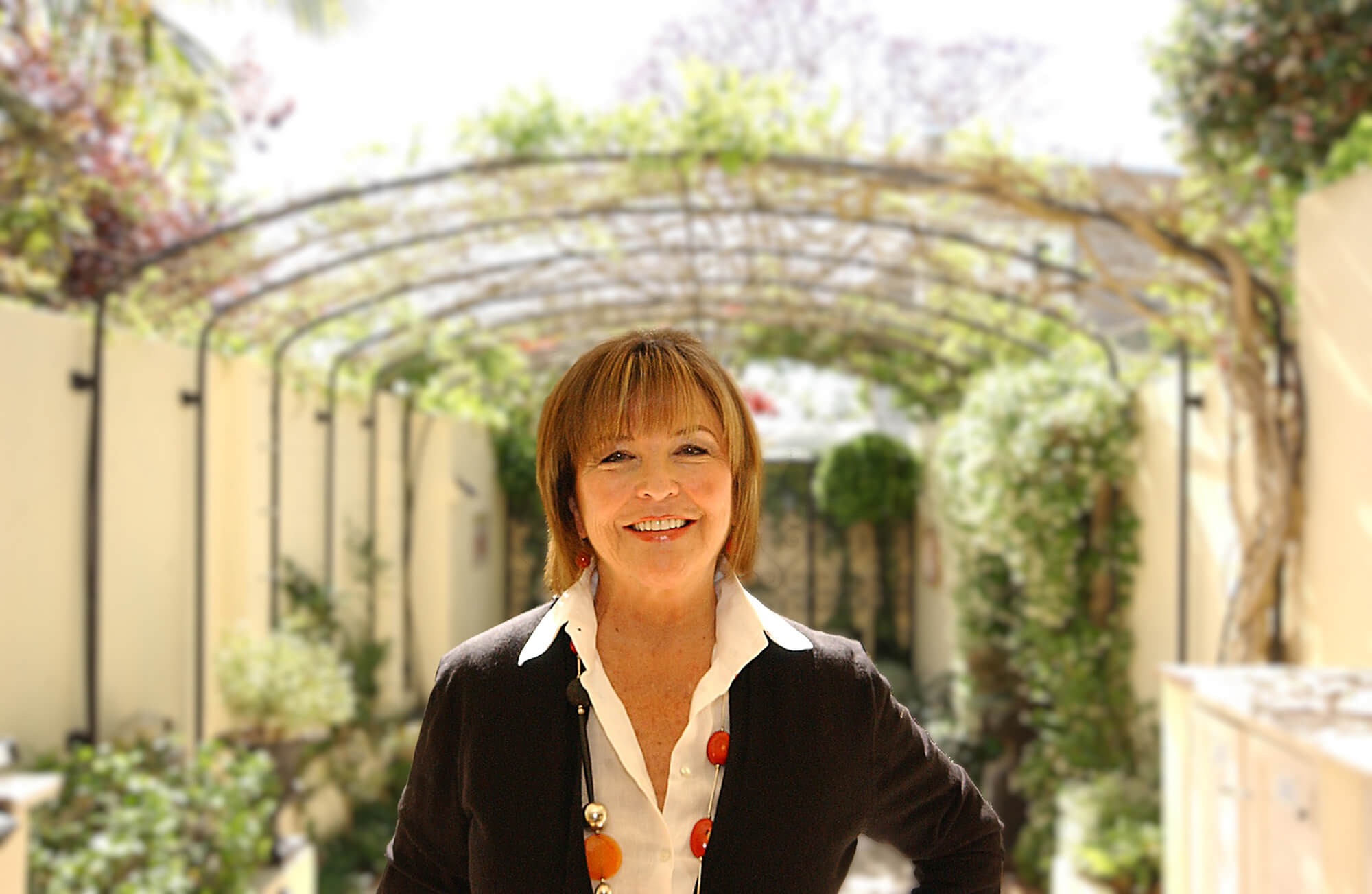 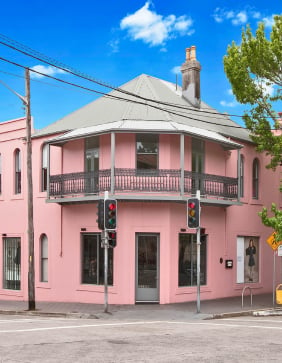 From humble beginnings Di Jones changed the face of real estate and inspired a new generation of real estate service. Tenacious and determined, Di Jones was a trailblazer, who recognised the role that women play in the decision making during the sale and purchase of a home and vowed to give them the attention they deserved.

Growing up in Botany, Diane Lenore Walker, left school at 16, and attended secretarial college. Her first job, working in a funeral home, gave her the funds to travel to Europe and on her return home Di celebrated a love of France that inspired her for her whole life.

At a party in Bellevue Hill, Di met Bill Jones, a hotelier and successful auctioneer. They married and Di turned her focus to raising a family. This changed after their second child Matthew, was born with brain damage. Di returned to work to support their decision to send him to the Rudolf Steiner special school Warrah.

Di and Bill purchased a Raine & Horne franchise in Glebe in 1980 and Di commenced her career in real estate. Their approach was to hit the pavement and door knock and Di was soon recognised as a formidable sales person. A year later Di began her career in the Eastern Suburbs, in the fiercely competitive Woollahra/Paddington area when they took over Raine & Horne in Woollahra.

They then purchased Richardson & Wrench Woollahra which became one of the top 5 performers in the national network the entire eight years Di and Bill owned the office. Di was consistently named in the Top 2 in the network for sales performance and her reputation grew as someone who listed the 'best' properties in the area and achieved top prices for them, with a clearance rate at auction close to 100 percent.

In 1989 Di and Bill sold the Richardson & Wrench Woollahra office and Di remained as a sales consultant in the business.

Di Jones created the brand based around marketing, styling and the customer. She opened the agency not with the desire to be the biggest, she wanted to be the most effective and caring.

With the launch of her own brand Di was given the freedom to make her mark. Never before had photographic imagery been used to such a large extent and she staged homes for sale with lamps and books. The traditional use of large volumes of text and description were replaced with colour photos and full-page advertising presented properties at a premium. Di Jones created her own magazine to highlight her properties for sale in a way that had never been seen before and repeat business saw her thrive.

Her signature French Blue made the brand stand out from the crowd and a feminine touch was welcomed by the market. She was the first to create signboards and the first to use colour in diagrams, such as floorplans.

A forward thinker, from as early as 1998, Di embraced the use of the internet and shortly after virtual tours were an addition to every property marketed by the agency. Broadcast live on the internet, Di Jones was able to attract overseas buyers who could easily and effectively participate in the auction process. She partnered with the best suppliers and looked outside the real estate profession to give a level of service that had never been seen before in the industry.

A true trailblazer, Di Jones would go the extra mile for her clients and not only paved the way for a generation of female real estate agents, but she also set the trend for the entire industry.

2015 – Starts selling property in the Southern Highlands of NSW

Give power to your purpose and unlock more than you thought possible with a real estate career with us.