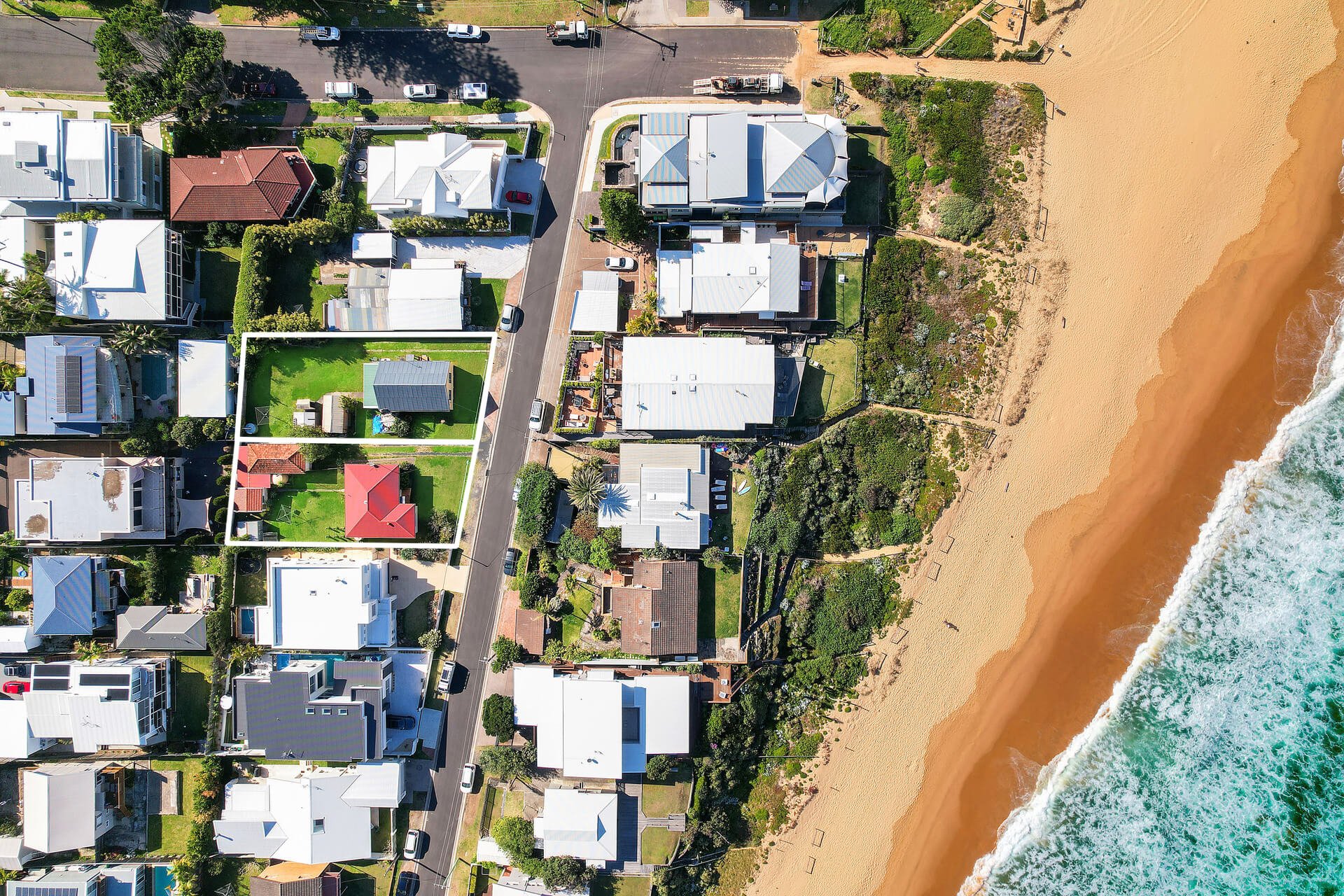 DiJones Central Coast has sold two properties that haven’t been on the market for over 60 years to families from Sydney looking for holiday homes as they come out of the COVID environment.

“The level of interest in these two blocks was huge,” DiJones Central Coast sales agent Cameron Clayton said. “The owner purchased number 14 in 1952 and it was largely a preserved time capsule from World War II. He purchased the second property, number 12 in the 1970s, with both blocks within 100 metres walk from sought after Wamberal Beach,“ Mr Clayton said.

DiJones Head of Auction Services Josh Larsen said there was very aggressive bidding at both auctions.

“They were very hotly contested which could be seen in the bidding sequence of $100,000 increments through to the reserve prices for both properties.

“Competition for the second property to go under the hammer, number 12, had 34 bids and was strong as buyers recognised that it was a unique opportunity to secure one of the last cottages in the area and that it was still able to generate return.

“The purchaser of number 14 was keen to secure the property in the final moments of the auction but was eventually outbid. The competition reflected the 100 per cent clearance rates that DiJones has achieved on the Central Coast over the last six weeks,” Mr Larsen said.

The purchaser of 12 Calais Road, Peter Nanayakkara of the Sydney Upper North Shore suburb of Lindfield, said the property was appealing because he had fond memories of the area.

“We came when the children were younger and enjoyed camping near Wamberal Beach. We thought it was a good time to get a holiday home away from Sydney.”

Mr Nanayakkara and the purchaser of 14 Calais Road, from Clemton Park in South Western Sydney, both intended on knocking down the existing dwellings and plan to build new holiday homes in the future for family use.

DiJones sales agent Cameron Clayton said that in the lead up to the auction there was also considerable interest from people wishing to relocate permanently from Sydney.

“Ultimately those seeking a holiday home saw the irreplaceable nature of the properties and pushed that little bit harder than those seeking to relocate,” he said.

The Central Coast is seeing strong gains with Wamberal median house rising 26.26 per cent in the 12 months to 30 June, 2021 to $1.25 million according to the DiJones Annual Market Report released last month.

“The market is rising in Wamberal and is closing in on $1.45 million median house price rapidly which is a rise of around 40 per cent.  The attention for buyers has moved from Terrigal to anything close to the water and further up the coast to Blue Bay has had $5 million sales this year including 28 Werrina Parade, Blue Bay.

“We expect the flurry of activity will continue into the coming months with low stock levels and built up buyer demand converging into perfect conditions for sellers. We know that buyers can buy with confidence in the current market because by the time they have settled they have already made money on the purchase,” Mr Clayton said.

For further information contact Helen Hull at media@helprmedia.com.au or on 0419 642 961.