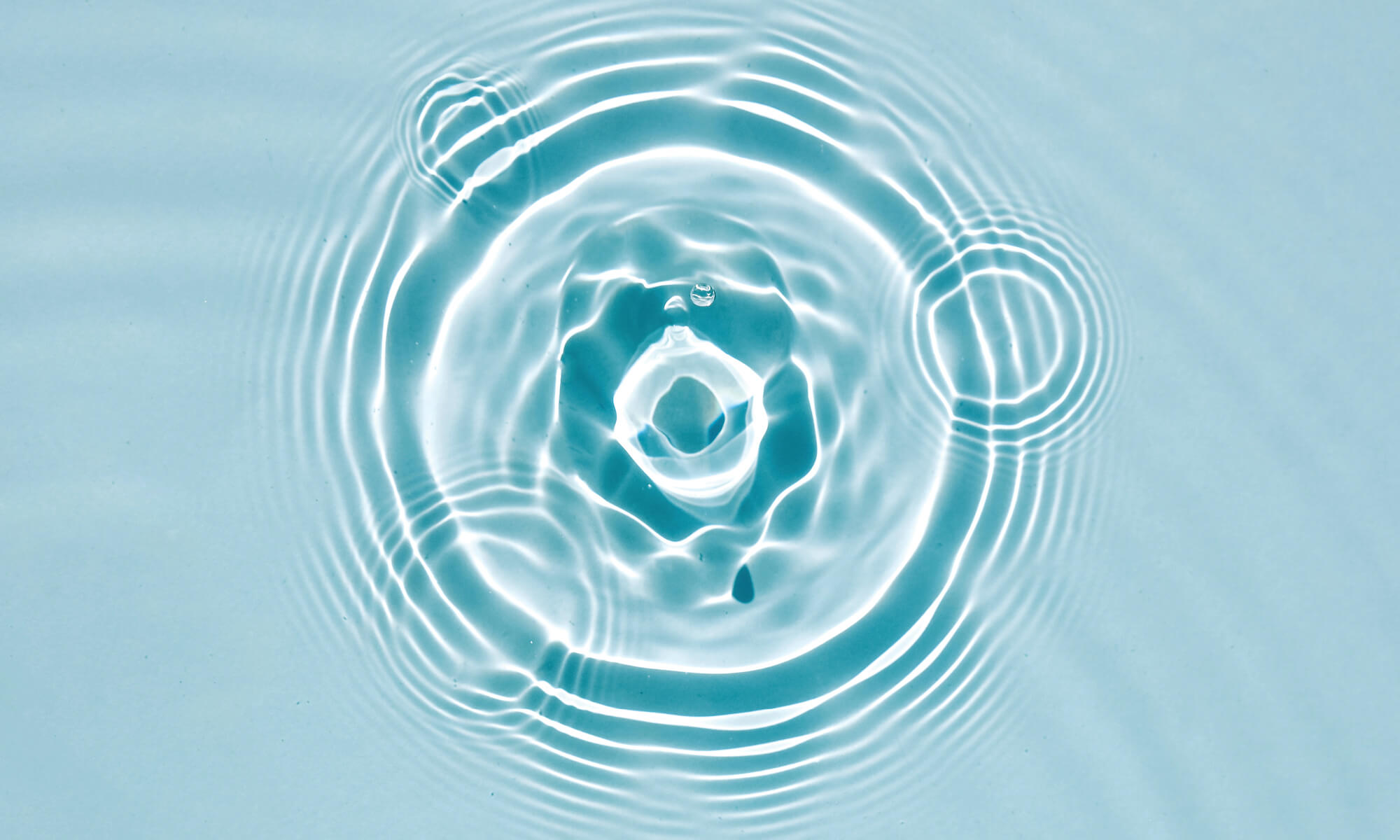 Could the Ukraine crisis affect our property markets in 2022?

Several recent media articles have forecast a severe economic downturn and inevitable slump in our property markets as a result of the Ukraine crisis. However, while there is certainly a risk of short-term fluctuations in housing prices due to the uncertainties that any war brings, the Australian market has historically proven itself robust and able to survive international political skirmishes.

I’d like to walk you through a few factors that might impact global financial markets in 2022, from petrol prices to consumer confidence, looking at how they might affect our housing markets. I’d also like to reflect on how Australia has typically been quick to rebound after the easing of international political tensions and point out certain strengths that are likely to bolster our economic situation as this conflict evolves.

Most of you will have already noticed how petrol prices have been on the rise in recent weeks. It is no secret that this is largely due to countries refusing to trade with Russia, the world’s second-largest supplier of oil and a big player in the supply of gas and coal.

Of course, after a COVID-induced decline, global demand for oil has once again soared. Nations that usually depend on Russian supplies are turning to alternative sources, who are commanding premium prices as demand outstrips supply.

Countries like Australia, who are not major importers of Russian oil, are also having to pay those premium prices, and the cost is being passed on to end consumers as we fill our tanks, buy products manufactured and transported using oil-based energy, or directly consume energy produced by fossil fuels.

When we are forced to spend more on a particular resource, we typically tend to consume less of everything else, which can slow economic growth and drive inflation. This, in turn, affects consumer confidence and can lead to hesitancy and conservatism when it comes to the property market.

However, in a statement released on March 1, 2022, Philip Lowe, governor of the Reserve Bank of Australia (RBA), noted that although inflation had risen sharply in some regions and was increasing in Australia more quickly than expected, partially in response to the Ukraine conflict, it was still relatively low and likely to remain so:

The central forecast is for underlying inflation to increase further in coming quarters to around 3¼ per cent, before declining to around 2¾ per cent over 2023 as the supply-side problems are resolved and consumption patterns normalise.

The combination of low inflation and low interest rates has driven the property boom in our country over the past 18 months. As the RBA intends to keep both firmly under control, with only small, incremental rises predicted until unemployment reaches very low levels and wage growth aligns with inflation, it seems unlikely that the Ukraine crisis will have a significant direct impact on our property market in this sense.

However, perhaps consumer confidence, which, according to the Westpac/Melbourne Institute survey, declined 4.2% to 96.6 points in March 2022, will put downwards pressure on house prices as people choose to sit tight and ride out this period of geopolitical instability rather than risk investing in turbulent times.

Having said that, I can’t help but turn to our past experiences to see just how Australian property markets have fared in times of global conflict and uncertainty.

Perhaps the most comparable international conflicts in recent history would be the Gulf War in the early 1990s and the Iraq War in 2002, both of which threatened global oil supplies and led to widespread market uncertainty.

Did property prices fall in Australia because of those conflicts? The short answer is no. In fact, as Dr Andrew Wilson, the chief economist at My Housing Market, has pointed out, Australian housing prices have only fallen in 3 years since 1987.

In 2008, prices fell as Australia braced itself for the impact of a global financial crisis that we famously managed to elude, “for a few years at least. Then in 2011, the GFC finally hit our shores, and our property market suffered a record slump as plummeting consumer confidence was reflected in an enormous drop in demand. Finally, in 2018, it was monetary policy and the affordability crisis that prompted a serious nationwide downturn.

So, the precedent would suggest that more distant geopolitical conflict does not play a major role in how the Australian property market performs.

Other factors that may counter the effects of the Ukraine conflict

It’s important to remember that other factors have a decisive influence on our property markets, more often than not countering any downward pressure that an international conflict might exert.

According to a recent CoreLogic report, the opening of our international borders will drive demand both for short-term rentals and, in the longer term, for permanent homes. I am sad to say that demand will also be exacerbated by the devastating floods that have left so many people in dire circumstances and need.

As we slowly emerge from the pandemic, many people who had returned to the family home are once again looking to establish their own households, contributing further to increased demand.

Despite possible short-term fluctuations due to the Ukraine crisis, the domestic disruptions caused by COVID, an upcoming federal election, and the extreme weather events in recent weeks, the economic outlook for our country is still strong, with a growth of at least 4.5% expected in 2022, according to a recent independent report by the Committee for Economic Development of Australia (CEDA).

While I recognise that even at the best of times nothing can be taken as a certainty, looking at the data and considering the wider picture, it appears unlikely that the current Ukraine crisis will have a severe or lasting impact on Australia’s housing market.

Our economy is strong, our property markets have proven historically resilient, and despite the possibility of short-term dips in consumer sentiment, most markets are showing a steady upward trend, which is supported by our commodity prices, high employment figures, careful regulation, and an ever-growing demand for residential properties.

What does the 2022 Federal Budget mean for our property markets?

What is the Metaverse and why are investors buying virtual properties?

Using superannuation to buy a house or unit, can it be done?

Selling a house or apartment in NSW eBook

This information is provided subject to our Terms and Conditions.