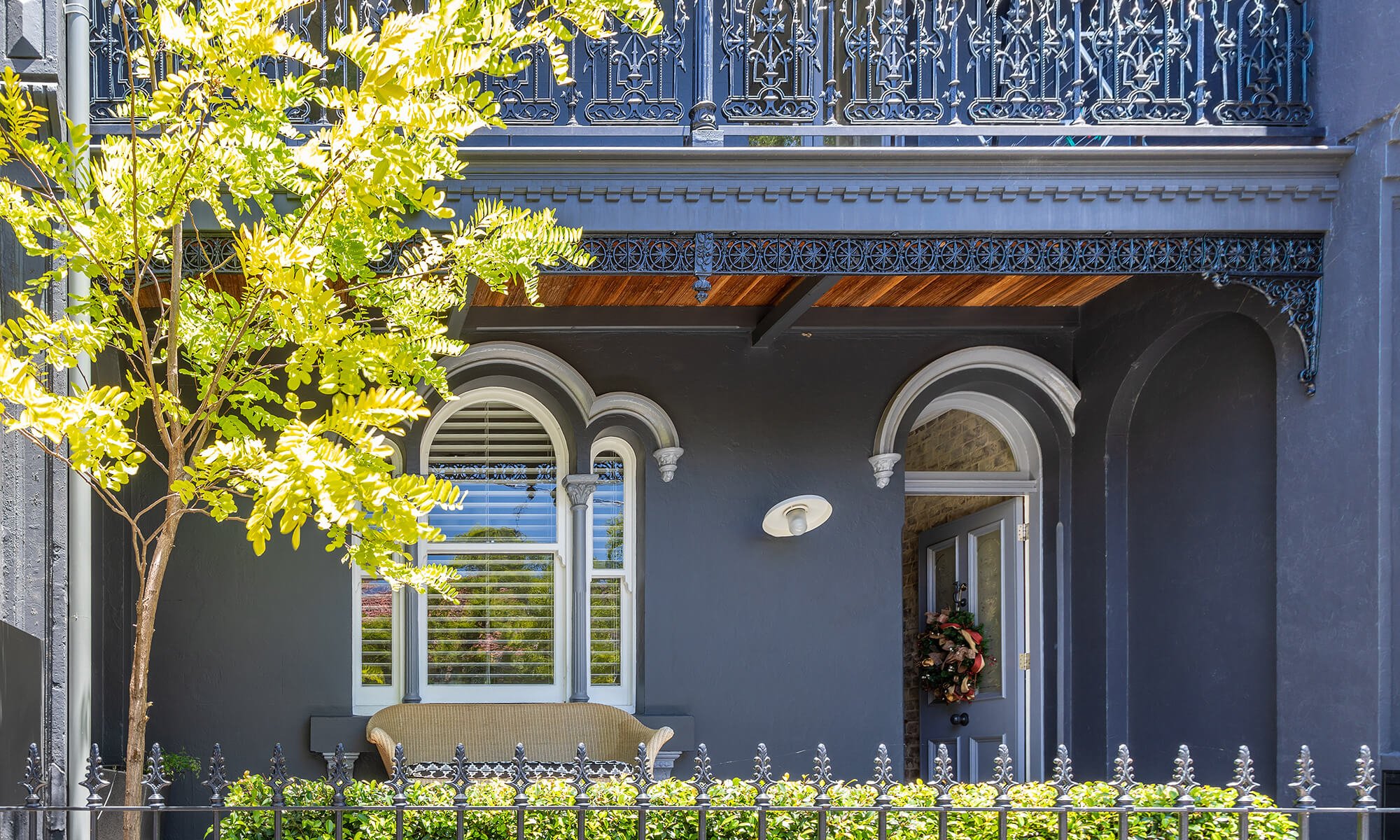 The expansion of the DiJones network in 2021 has continued with the agency opening an office in its traditional heartland, Woollahra.

DiJones CEO Dean Mackie said while DiJones had a presence in the Eastern Suburbs with its Paddington office, expansion of a second Eastern Suburbs office in Woollahra had been in the planning for some time.

“The office signals an important return to the area where it all began, ahead of the DiJones milestone of 30 years in operation next year,” he said.

“Woollahra is where DiJones first began and we felt a physical office presence was essential to reconnect with our long term client base and area.

“While innovation is at the heart of DiJones, an office in the Woollahra village, synonymous with the brand and our story, is extremely important.”

Mr Mackie said the office will open with a wealth of experience in sales and property management with Simon Doak and Michael Minogue joining the Eastern Suburbs team.

“Simon and Michael are highly respected real estate professionals who are quick to respond to the ever changing real estate market. Thriving on repeat business, they engage buyers, sellers and those looking for property management with ultimate proficiency and their knowledge of the Woollahra and Eastern Suburbs is unsurpassed.”

DiJones Partner Simon Doak said it is a privilege to be bringing the brand back to Woollahra.

“Under the leadership of Dean Mackie and Brent May DiJones has foresight that is second to none and when you have leadership like that you want to align yourself with them. Their approach to real estate and the technology and partnerships that they have secured is exciting and different.

“The DiJones people first approach and centralised data system means that we will be able to provide better service to customers. Coupled with the legacy of Di Jones and the opportunity to be involved in at such a milestone time for the agency, positions us for great success.”

According to the DiJones Annual Market Report Houses in Woollahra increased almost 20 per cent to $3.5 million in the 12 months to 30 June 2021.

Mr Doak said he believes Woollahra and the Eastern Suburbs market is the nerve centre for the entire Sydney market.

“We see market changes first in Woollahra and the Eastern Suburbs and we are expecting investors will come back into the market due to the low interest rate environment which will result in a robust first quarter.”

For further information contact Helen Hull at media@helprmedia.com.au or on 0419 642 961.